If you have been holding off on cutting the cord because you can’t get the Colorado Avalanche or Denver Nuggets as a cord cutter, it might be time to ditch cable and satellite. No one can get Altitude Sports now, it’s blacked out on Cable and Satellite, no matter how much you pay every month. So, that means that AVS season opener will go un-watched by tens of thousands of fans.

Cord cutters have never been able to get Altitude sports because it has never been available via streaming or an HD Antenna. The current Altitude blackout is not a big deal for them. Why? Because plenty of our customers are die-hard Avs and Nuggets fans but the regional sports fees were just not worth it. They would rather save $1500 per year on TV than be held hostage by big TV just to watch hockey and basketball.

Remember, it is all about money. Here is how it breaks down. Altitude wants money from big pay TV. Big pay TV did the math and realized it is not worth the money to carry Altitude anymore. Its not worth it because there are not enough people watching. Oh sure, there are tens of thousands of fans but big pay TV knows exactly how many people watch how many games. When cable and satellite take into account advertising revenue and sponsorship and they weigh the costs against the revenues it turns out that the Nuggets and the Avs are just not worth it.

The cable and satellite companies also know that cord cutting is a legitimate phenomenon. Most people under the age of thirty would never even consider getting cable and satellite. They watch stuff on their phones or through their gaming consoles and if they can’t watch something, it does not really exist.

From a business perspective, it seems slightly ludicrous that there is no streaming option for the Avs and the Nuggets. By not being available via streaming or HD antenna, the AVs and Nuggets will actually end up losing more fans. Why? Well once you get out of the habit of watching something and you find something else to do with your time, it is harder to go back. This is basic consumer psychology.

Now Altitude may be holding out because they believe that by being on cable and satellite alone, they will help big pay TV retain customers. Oh sure, they would retain a few but not enough ot make it worth it. The American consumer is not stupid. At some point we all do the math and realize that saving $1500 a year on TV and internet bundles, while getting 98% of channels, is better than sticking it out for an uncertain season. And besides, if our teams make it to the playoffs, you can see all the games on broadcast or basic cable networks…which cord cutters access for way cheaper.

At StreamWise Solutions, we will not lie to you. If you want to implement a low cost, content rich cord cutting solution then you can try to... END_OF_DOCUMENT_TOKEN_TO_BE_REPLACED 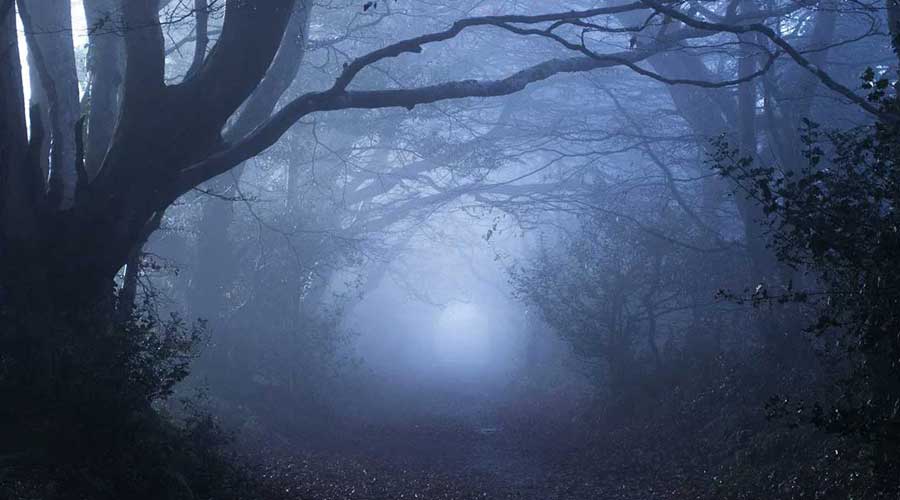 My wife’s cousin and his wife came to Christmas Eve dinner. They were finally ready to cut the cord. Like many of our customers, they ... END_OF_DOCUMENT_TOKEN_TO_BE_REPLACED